Where I’ve been and where I don’t want to go:

I still want to see: 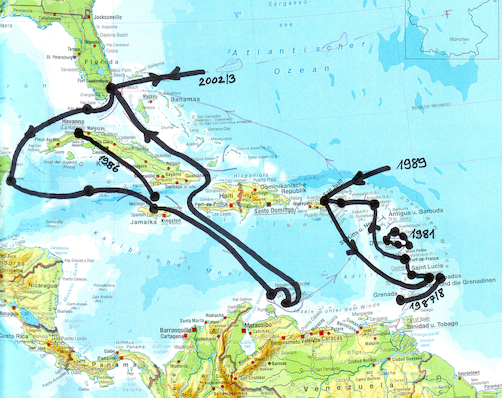 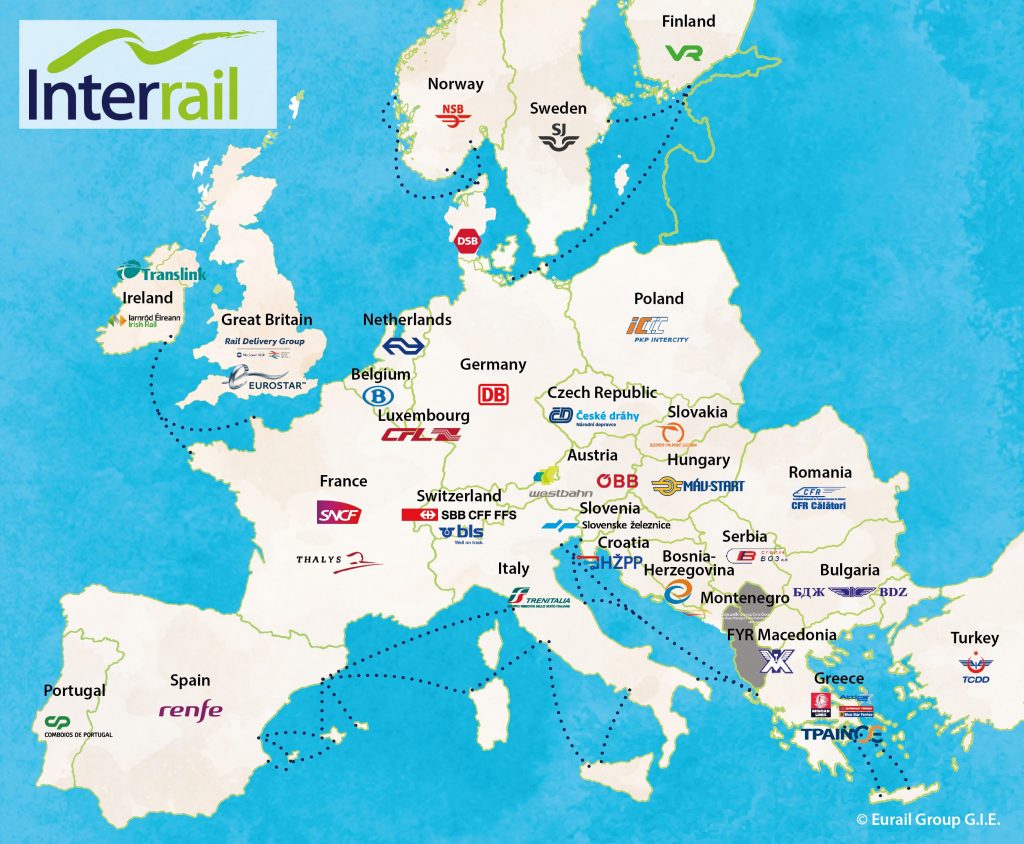 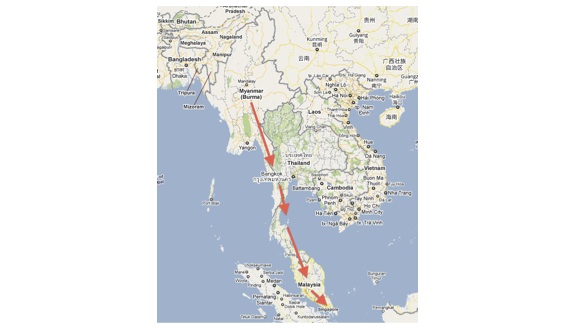 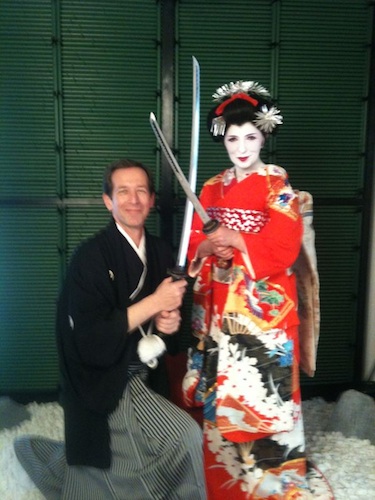